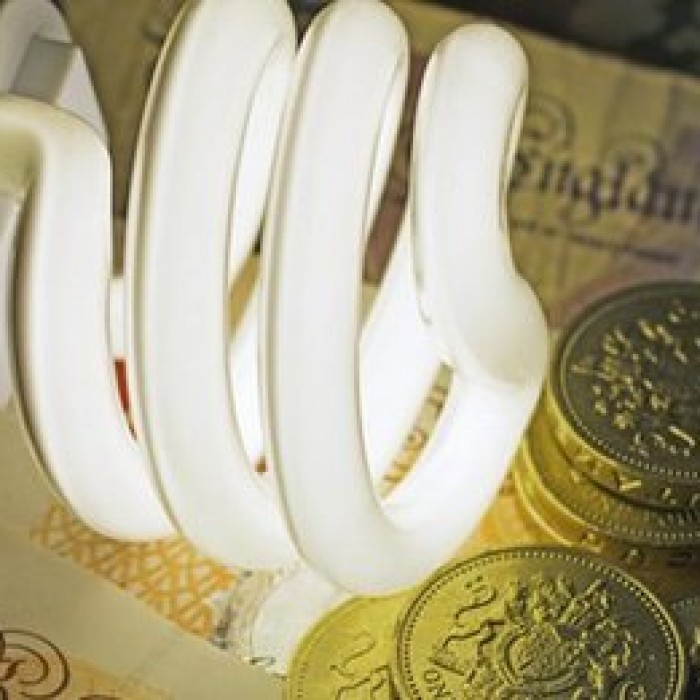 admin
March 26, 2014
News
Comments Off on Energy bills: Where does my money go?

Energy bills: Where does my money go?

The energy industry is braced for a decision over whether it will face a full competition inquiry into the way it operates.

The decision comes after lots of political debate over the future of the industry.

Labour leader Ed Miliband pledged that gas and electricity bills will not go up for 20 months if Labour wins the 2015 election.

Then Prime Minister David Cameron made changes that cut the amount of green levies which, in turn, brought a reduction in consumers’ bills.

Energy supplier SSE then said that it was bringing in its own price freeze until 2016.

So where exactly does customers’ money go and what might be the effect of a price freeze?

How much do we pay?

The average annual dual-fuel bill – covering gas and electricity – is about £1,264 per household.

Bear in mind, this is an average. The amount you pay depends on your energy consumption and the method of payment.

It is one of the largest regular bills that a household has to pay, behind mortgage or rent, and council tax.

Do people in other countries pay more or less?

As with many aspects of this sector, the answer is not simple.

The Department of Energy and Climate Change has had a crack at a comparison, but data for countries including Belgium, Italy and Sweden is unavailable.

These figures show that average domestic electricity prices in the UK, including taxes, last year were the fourth lowest among 15 EU countries, and the fourth highest among the G7 group of nations.

For gas, domestic prices in the UK in 2012 were the second lowest among the 15 EU counties that were compared, and the third lowest in the G7.

Households in the US benefited from the lowest prices for both gas and electricity.

How much of my bill ends up as the energy firms’ profits?

The argument over whether the major energy suppliers’ profits are “excessive” is central to this debate.

The regulator has been collecting data on these firms’ profit margins for the past three years.

However, it is worth bearing in mind that this is a snapshot and the figure has been volatile. In some months, the profit margin has risen above £100, whereas in others the margin has been negative.

Ofgem says that seasonal factors are key to this volatility.

Where does the rest of the money go?

By far the biggest chunk of your bill goes on the cost of buying gas and electricity on the wholesale market, or directly from an electricity generator or gas supplier.

This, in addition to the costs of running a retail business with billing and sales, accounts for 67% of a gas bill and 58% of an electricity bill, according to Ofgem.

But this is where the figures get really complicated. Wholesale gas and electricity is not a single product but a whole series of contracts. Each company’s team of traders will be buying energy at different prices, depending on whether this is delivered tomorrow, next month, or even in five years’ time.

They spread out the purchases of energy to mitigate the risk of volatility when, for example, there is unrest in an oil-producing region

Can the regulator step in if prices are pushed up ahead of the general election?

No, Ofgem has no control of the prices that companies charge their customers.

Instead, a supplier might find that it is undercut by other firms if it puts up prices significantly, leading customers to switch. If all firms do the same, this competition argument is weakened.

However, Ed Miliband says he would take action if prices went up sharply before the election, if Labour formed the next government.

It could affect new, smaller businesses trying to get into the market. They would be unable to change prices, leading to more volatility in terms of profits.

Open4Energy, one of only a handful of new suppliers licensed by Ofgem, has already said that it would pull out of the UK if a price freeze looked like becoming policy.

How can I save money on my bill now?

There are various ways to save money on your energy bill, if you are a homeowner or a tenant.

They include looking for better deals and switching suppliers if needs be, especially if you have been on the same tariff for a long time.

Paying by direct debit, and receiving bills online can also reduce costs for those currently paying by cheque every quarter.