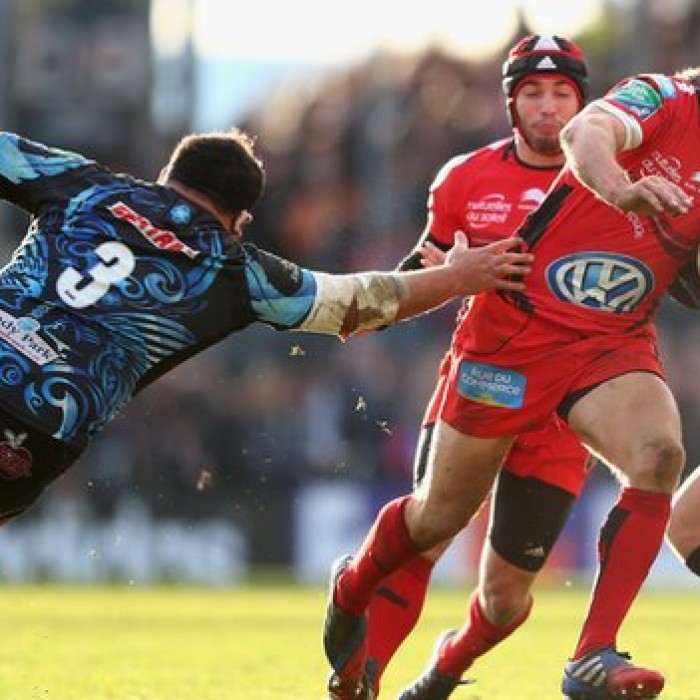 admin
March 26, 2014
Sports
Comments Off on European Cup: New format to be announced by Thursday

European Cup: New format to be announced by Thursday

The long-running debate over the future of the European Cup could be resolved by Thursday.

A new competition will involve teams from all of the Six Nations’ countries and will run alongside a challenge cup and a developmental tournament.

Confirmation of the new structure will bring to an end a dispute that has lasted almost two years.

An announcement was expected on Wednesday, although administration issues have caused a slight delay.

The new European Cup will be run by a company based in Switzerland, as opposed to current organisers European Rugby Cup (ERC).

English Premiership clubs withdrew from ERC in June 2012, and have long advocated changes to the present tournament, the Heineken Cup.

As part of the new structure, unions from England, France, Scotland, Wales, Ireland and Italy will be represented on a board, while a separate executive – run by the three leagues along with an independent chairman – will be in charge of commercial affairs.

The main cup competition will involve 20 teams rather than 24, with six qualifying from the Aviva Premiership, six from the French Top 14 and seven from the Pro12.

At least one team from each of the Pro12 countries – Scotland, Wales, Ireland and Italy – will be guaranteed a place in the tournament, while the remaining spot will go to the winner of a play-off between the seventh-placed teams in England and France.

This year’s Heineken Cup features seven teams from France, six from England, four from Ireland, three from Wales and two apiece from Scotland and Italy.

The issue of who will broadcast the new competitions has been a source of contention, with Sky and BT signing conflicting deals. However, it is understood they will share the coverage.

Ian Ritchie, chief executive of the Rugby Football Union – the sport’s governing body in England, has been instrumental in bringing the broadcasters together, and has also been a key figure in the wider negotiations.