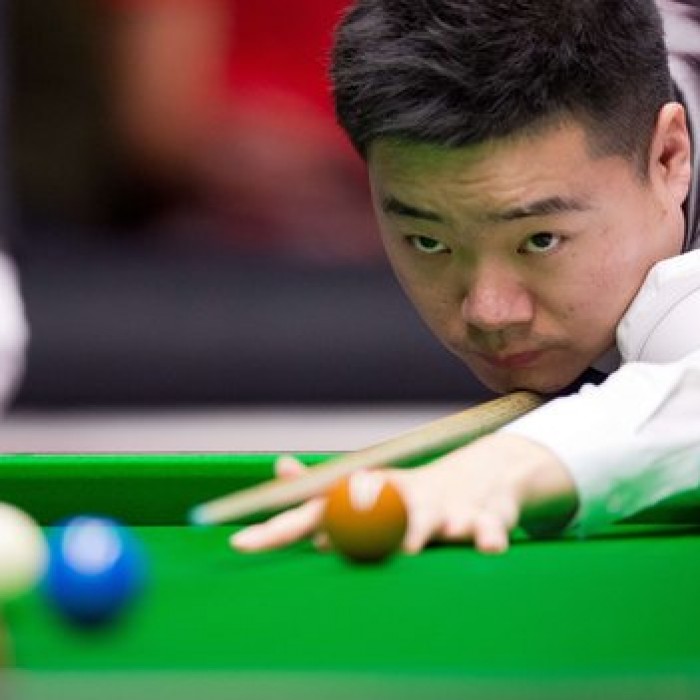 “It’s a big win but will only be good if I go further now,” Woollaston, also 26, told World Snooker’s website.

The Englishman, who won the Haikou World Open in China earlier this month, made breaks of 70 and 64 in his victory.

Last year, Woollaston reached the quarter-finals of the Players’ Championship Grand Final, which is the culmination of a number of qualifying events throughout the season.

He will now face four-time world champion John Higgins for a place in the last eight after the Scot beat England’s Jimmy Robertson 4-2.

A total of 32 players are playing in the tournament with £100,000 going to the man who wins Saturday’s final.