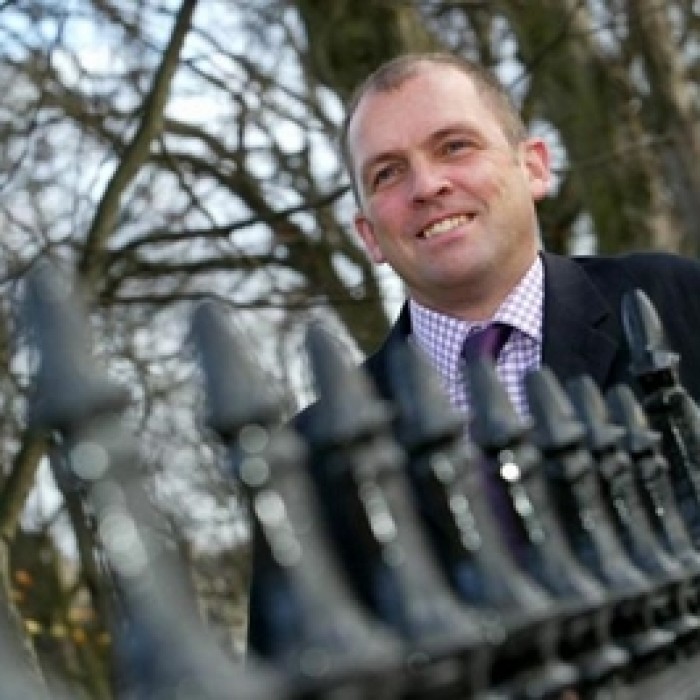 The Aberdeen-based company said reforms included in the 2013 Budget regarding the tax treatment of the costs of decommissioning North Sea assets have made the UK a more attractive place to expand by acquisition.

The company said: “These measures will allow companies to move to post-tax decommissioning guarantees, removing a major fiscal risk for operators in the UK North Sea which, in turn, could release assets for sale and funds for investment.”

Faroe also sees potential to make finds in several areas and is preparing to bid for more North Sea licences in the next UK round.

After announcing it made a £10m pre-tax profit in 2013, Faroe flagged up its appetite for deals following a year in which it made notable additions to its UK portfolio.

Chief executive Graham Stewart said: “Faroe is in an excellent position to create significant shareholder value by continuing its successful and sustainable multi-well drilling campaign while in parallel pursuing further investment and acquisition opportunities.” The company said it was targeting potential asset acquisitions to grow its production portfolio while capitalising on available tax breaks. It has around £80m tax losses available to set against the profits from UK production.

Faroe enjoyed a full year’s production from the East Foinaven field west of Shetland in 2013. It acquired a 10% stake in the field from Japan’s Marubeni, for $32m, in September 2012.

The company increased its exposure to what it believes could be a significant future development in the central North Sea last year through the acquisition of 100% of the Lowlander sour crude field in two deals, for undisclosed sums.

It is working with the Parkmead Petroleum business run by Tom Cross on a plan to develop Lowlander with the Perth field.

The company said the UK Atlantic Margin is an area of “continued focus”. It has made two finds there, including the Glenlivet gas field west of Shetland.

The operator of the field, Dong, will work on a development plan for the field this year.

The UK will compete for Faroe’s attention with Norway, where explorers get generous tax breaks.

Faroe made two finds off Norway last year but has faced production complications.

The Hyme field was shut in for maintenance in July, five months after it went onstream. It is expected back onstream with the Njord field this summer.

The operator, Statoil, found the Njord production platform used for the fields needs to be upgraded before it can be used for exploration drilling.

Faroe, which has acreage off the eponymous islands, has funding in place to support its planned capital investment of up to £140m this year. It invested £122m in 2013.

The results were in line with analysts’ expectations.