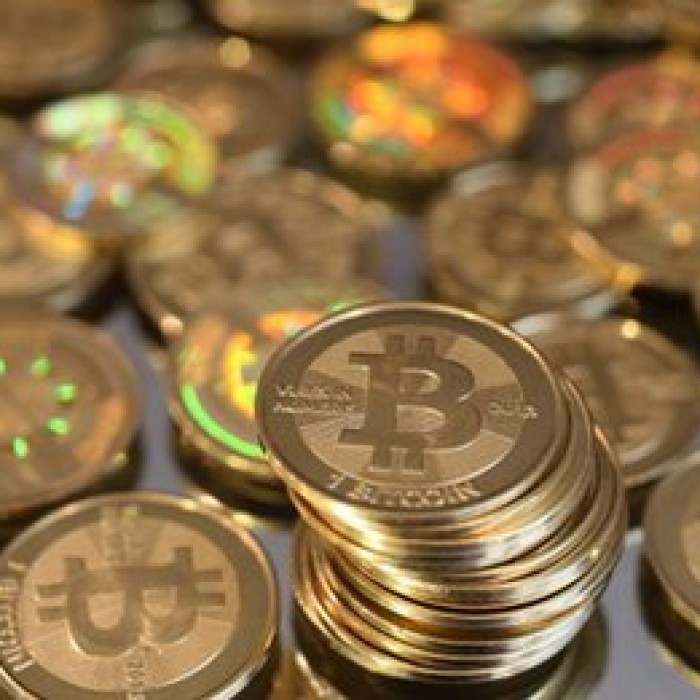 In new guidance, HM Revenue & Customs also said it would not levy the 20% tax on the creation, or so-called ‘mining’, of the virtual currency.

The move comes just days after the collapse of leading Bitcoin exchange, MtGox, and with it the loss of almost $500m (£300m) in customer deposits.

The global market for Bitcoins, a virtual currency created, or ‘mined’ through complicated computer algorithms, is worth about $7 billion (£4.2bn) at current market rates.

Countries and their tax authorities have been grappling with how to regulate it, with some seeing it as a route for tax evasion or money laundering.

Russia has declared transactions illegal, China has banned its banks from handling Bitcoin trades, and there have been calls for the US to do the same.

Singapore has imposed a tax on Bitcoin trading and using it to pay for services, after classifying it as goods, rather than a currency.

However, HMRC’s guidance issued on Monday, said VAT would not be levied, on the basis of EU rules that apply to currencies.

It said Bitcoin trading and other activities, like charges for verifying transactions, “are exempt because they fall within the definition of ‘transactions, including negotiation, concerning deposit and current accounts, payments, transfers, debts, cheques and other negotiable instruments'”.

Bitcoin traders and supporters had been calling for HMRC to scrap its VAT plans for the currency, arguing it would make their businesses globally uncompetitive, or even unviable.

But VAT will apply to suppliers of goods and services sold in exchange for Bitcoin, based on the sterling value of the virtual currency at the point of sale, HMRC said.

And the profits or losses of companies using Bitcoins, and on exchange movements between currencies, will be subject to corporation tax, the government agency added. 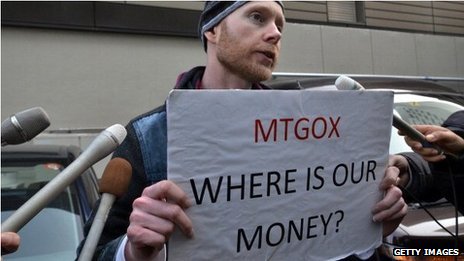 Customers concerned about their Bitcoin holdings travelled to Japan

It said there was a “high probability” the Bitcoins had been stolen.

The currency has been highly volatile since its inception, and particularly in the last year. The price of one Bitcoin stands at about $658, down from a peak of $1,242 in December.